We are the second largest niobium producer in the world. The Company is responsible for the extraction of niobium from the mine located in Catalão (GO). Subsequently, the niobium is sent to the processing plant in Ouvidor (GO), where ferroniobium alloys are produced - essential for the industrial sector, as it is an important component that gives high resistance to metallic alloys, forming part of the structure of ships, airplanes and bridges and providing more resistance to both high and low temperatures, among other applications. 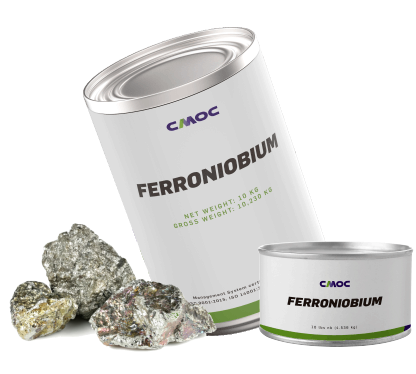 This mineral is widely used in the automotive, naval, petrochemical and infrastructure industries.

Second largest Producer Recognized as the second largest producer of ferroniobium in the world, with ample production capacity and technological innovation.

1976 Beginning of the niobium processing in Ouvidor (GO)